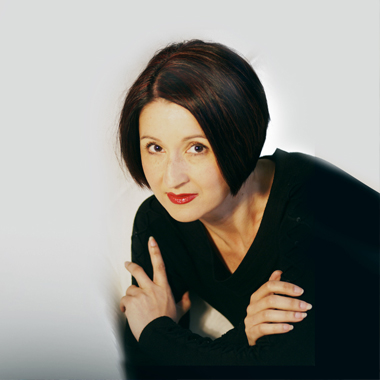 Jessica Martin is perhaps best known as a talented impressionist after starring in the popular ITV series “Copycats” and for many years providing voices on “Spitting Image”. However she is also a highly accomplished actress, having played Sally Smith in “Me and My Girl” for two years at The Adelphi Theatre and UK tour. She followed this with another West End role as Emily in “Elf” the musical at The Dominion Theatre. Regular T.V appearances include Dr Who and Astonished Heart for The BBC and an acclaimed performance as her idol Judy Garland on the Royal Variety Show. Jessica is particularly pleased to be reprising her salute to Judy once again in this production.