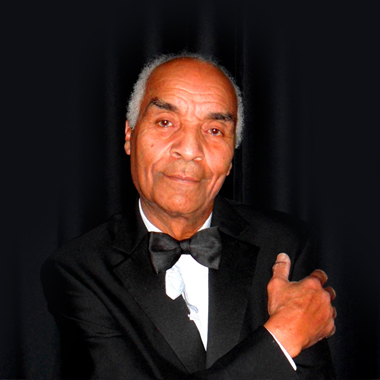 Comedian, singer, actor and all-round entertainer Kenny Lynch OBE has been delighting audiences for more than 50 years and worked with some of the biggest names in British showbusiness – including The Beatles, Cilla Black, Spike Milligan, Bruce Forsyth, Lulu, Frankie Vaughn, Eric Sykes, Petula Clark and Jimmy Tarbuck. Kenny became a songwriter and hit-maker in the 1960s, reaching the top 10 in the charts with Up on the Roof and You Can Never Stop Me Loving You (after having a top 40 hit with his debut single Mountain Of Love). The Beatles were close friends of Kenny, once giving the entertainer a song of theirs and Paul McCartney later featured him on the cover of his Wings album Band On The Run. As a songwriter, Kenny has seen his compositions covered by such music acts as The Everly Brothers, Cilla Black, Dusty Springfield, Billy J Kramer and The Drifters. Kenny also co-wrote the hit by The Small Faces Sha La La La Lee and various other songs on their debut album. Other well-known tunes written by the entertainer include Love Crazy, which was the theme of the spoof film Carry On Emmanuelle. In his acting career, Kenny Lynch has had roles in such TV programmes as The Sweeney, Z-Cars and Till Death Us Do Part. The entertainer has also appeared in various films, including The Plank, Confessions from the David Galaxy Affair, Just for Fun, The Playbirds, Dr Terror’s House of Horrors, The Riddle, Carry On Loving and The Alf Garnett Saga. Kenny’s latest album with pianist Laurie Holloway is due to be released later this year.